What is BACO circuit breaker?

KEY ELEMENT OF THE ELECTRICAL INSTALLATION

- cut off and sectionalize the entire installation.

- protect against overloads and short circuits.

- protect people against the risk of electrification and prevent fire (it has a differential function, like a differential switch or circuit breaker, to monitor insulation faults)

- limit the power consumed in the whole dwelling according to the contract subscribed with the supplier, thanks to a device of adjustment of the gauge.

- manually cut off the general power supply if necessary.

But it does not operate alone! Because of its high sensitivity (500 mA), it must be accompanied by high-sensitivity differential devices more adequate to protect the inhabitants of the dwelling.

WHERE IS IT INSTALLED?

The BACO circuit breaker is usually installed in the technical duct of the dwelling, upstream of the electrical panel, in the part taken over by the electricity supplier.

The BACO circuit breaker must not be operated by private individuals or professional electricians. Only the electricity supplier is entitled to connect, adjust, seal or move it.

Legrand BACO circuit breakers allow to control unwanted trips due to heat, thanks to the integrated Dash-Pot function, whose original process is as follows

- a hermetic tube containing a magnetic core and a spring, filled with a silicone oil.

- The oil level varies according to the temperature and allows the circuit breakers to be always operational whatever the outside temperature. 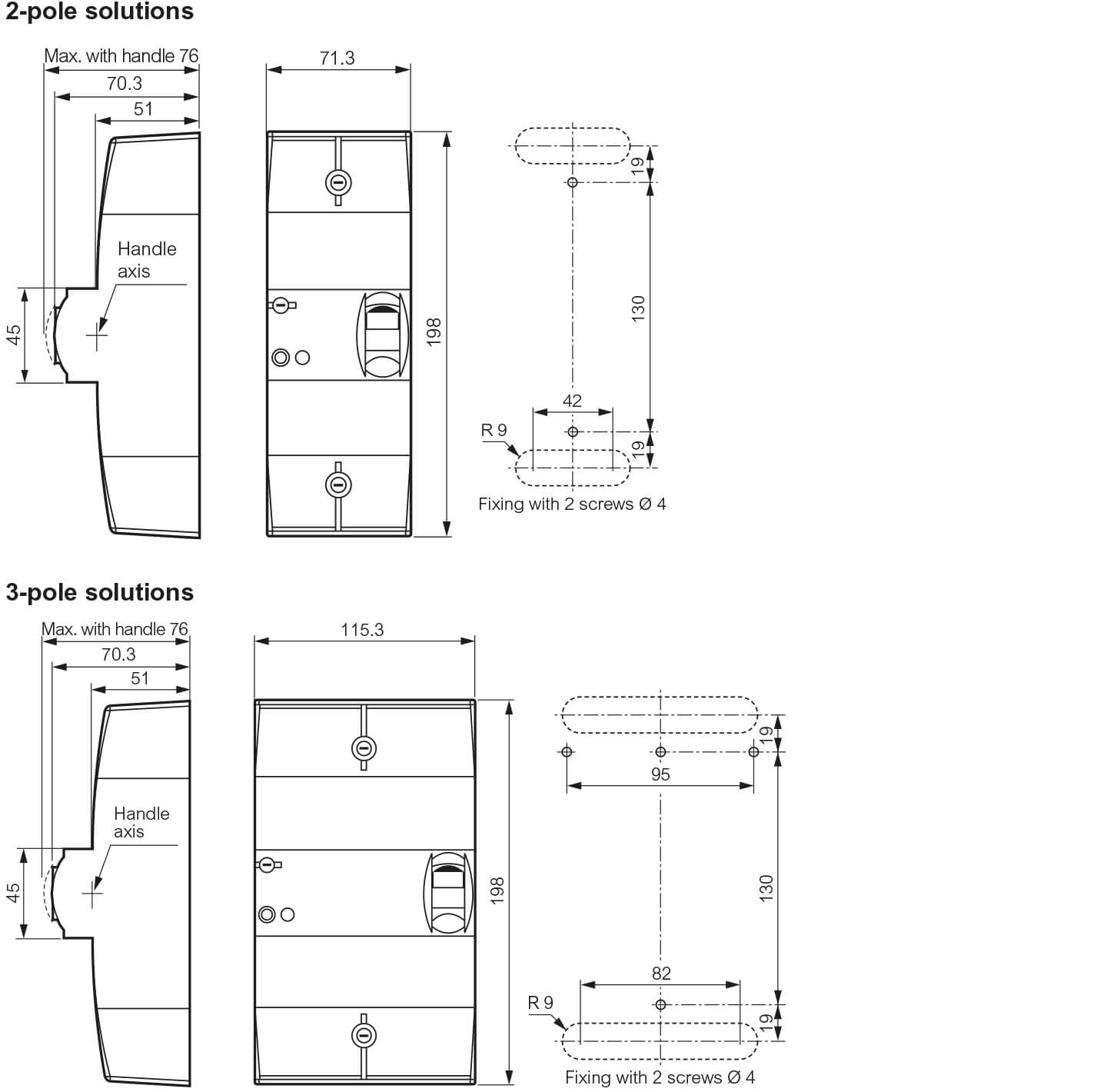 A padlocking system on the handle prevents the circuit breaker from being reset during a maintenance operation.